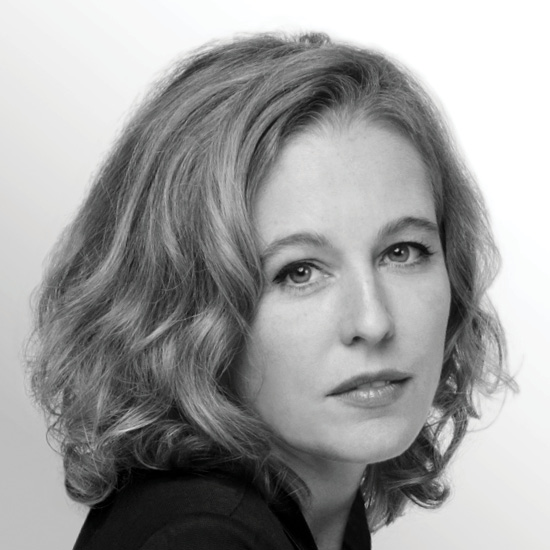 North Carolina native Tift Merritt is a Grammy nominated singer-songwriter and musician who wanted to be a writer until her father taught her guitar chords and Percy Sledge songs. Since starting a band while a creative writing student at University of North Carolina, Merritt has released a unique, critically acclaimed body of work including seven full-length albums of original material, three live records, and numerous collaborations. In her nearly 20-year career, she has toured around the world, performed with the NY Philharmonic, and shared the stage with bands as varied as Iron & Wine, Nick Lowe, Elvis Costello, and Gregg Allman. Her numerous television appearances include Austin City Limits, the Late Show with David Letterman and Jools Holland.

The New Yorker has called Merritt “the bearer of a proud tradition of distaff country soul that reaches back to artists like Dusty Springfield and Bobbie Gentry.” Upholding that high standard began in earnest with Bramble Rose, the 2002 solo debut that put her on the map forever. The Associated Press called it the best debut of the year in any genre. Her Grammy nominated sophomore album, Tambourine, was followed by Another Country, See You on the Moon and Traveling Alone, where Merritt found acclaim coming not just from critics and awards organizations but her own heroes, like Emmylou Harris, who marveled that Merritt “stood out like a diamond in a coal patch.” In 2015 “Bramble Rose,” the song from her eponymous debut, was covered by Don Henley (featuring Mick Jagger and Miranda Lambert) on his critically acclaimed solo album Cass County. Merritt released Stitch of the World in 2017 to which BUST raved, “Stitch of the World resonates like a book you just cannot put down,” and NPR wrote, “Stitch of the World contains some of her best writing.”

Merritt’s reputation as a musician’s musician and a writer’s writer is earned in part by the impressive cast she curates for her albums. Continuously surrounding herself with the who’s who of music, she has worked with producer George Dracula’s, The Heartbreakers Mike Campbell (Tambourine), Ethan Johns (Bramble Rose) to Dylan’s right hand man, Charlie Sexton (Another Country), guitarist Marc Robot (Traveling Alone, Stitch of the World) and Iron and Wine’s Sam Beam, who helped helm Stitch of the World.

While Merritt worked to create her own brand of southern music, never settling for the status quo, her creativity and curiosity have similarly refused pigeonholing. Merritt developed The Spark, a conversation about process, integrity, and creative curiosity for Marfa Texas Public Radio. A cross-genre interview, which Merritt hosted, edited, and produced; guests have included Kiki Smith, Roseanne Cash, Nick Hornby and poet CK Williams.

Often found with a 35 mm in hand while traveling, Merritt uses photography as a writing tool and has shown her black and white photographs in a solo exhibit, Other Countries. In 2017 Merritt wrote for the Oxford American series The Bye and Bye.