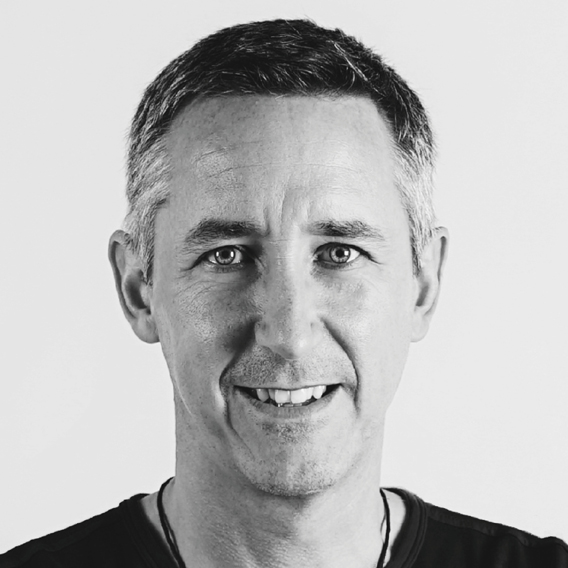 Scott Wilson is a design entrepreneur and founder of the brand incubation and design studio MINIMAL (MNML) in Chicago. A former Global Creative Director at Nike and design leader at IDEO, Wilson has a diverse background creating meaningful impact across the lifestyle, sports, furniture, medical, consumer products, and technology industries. Perpetually curious and passionate about solving problems, beautifully, he and his studio seek to create simple solutions that connect both emotionally and rationally with users.

Wilson and MNML’s track record of commercial design successes includes countless awards and recognition. Credited with sparking both the crowdfunding and wearable era with his 2010 Apple Nano Watch campaign, the first $1m Kickstarter fundraiser in history, Wilson changed the face of entrepreneurialism forever. Wilson was profiled as one of TIME magazine’s and Fast Company’s Most Influential Designers and is a recipient of the prestigious Smithsonian Cooper-Hewitt National Design Award, an honor bestowed upon the top designer in the nation each year by the White House.